Our team offers a high level of experience, service and reliability 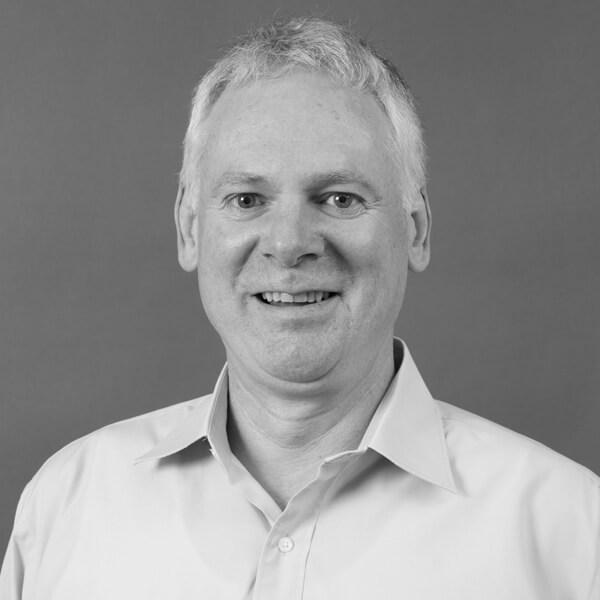 "I've always enjoyed the challenge of solving complex problems. My passion is to find creative and technically sound solutions for our clients."

I have over 30 years of experience in traffic engineering acquired in both the public and private sectors in organisations such as the Road Traffic Authority and VicRoads.

After two years in private consulting with Grogan Richards, I joined O’Brien Traffic in 1999 where I have expanded on my extensive knowledge of the traffic engineering requirements of relevant Australian Standards, traffic engineering standards and the Planning Scheme. I regularly represent both public and private clients at VCAT Hearings, Planning Panels and project meetings with Local Government and Government Agencies. I have also undertaken the role of Senior Transportation Engineer at the City of Glen Eira as part of O’Brien Traffic’s contract to provide Traffic Engineering Services to Council where I gained valuable experience in public consultation, project management and budget management.